Caesars announced in March 2013 that the hotel would be renovated at a cost of $185 million and converted to a boutique luxury hotel, with 188 rooms, a 40,000 square foot casino, and a 65,000 square foot indoor/outdoor beach club/nightclub overseen by Victor Drai. The hotel rooms were available starting May 21, 2014.

Drai opened his latest Las Vegas club project, Drai’s Beach Club & Nightclub, on Memorial Day Weekend 2014, at the resort. This 65,000-square-foot venue has a party pool and an indoor/outdoor club spread out over two levels on top of the new Cromwell Hotel. 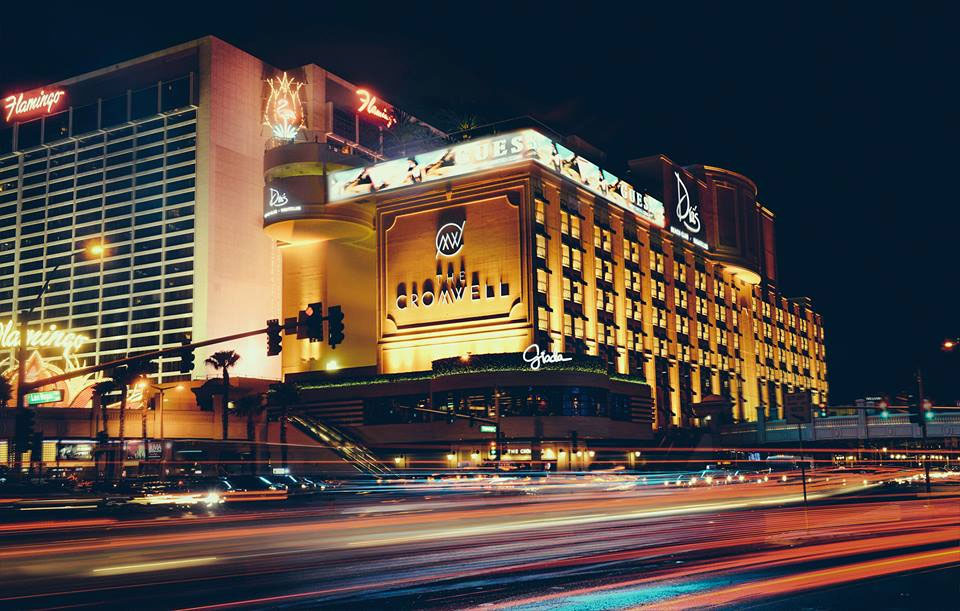 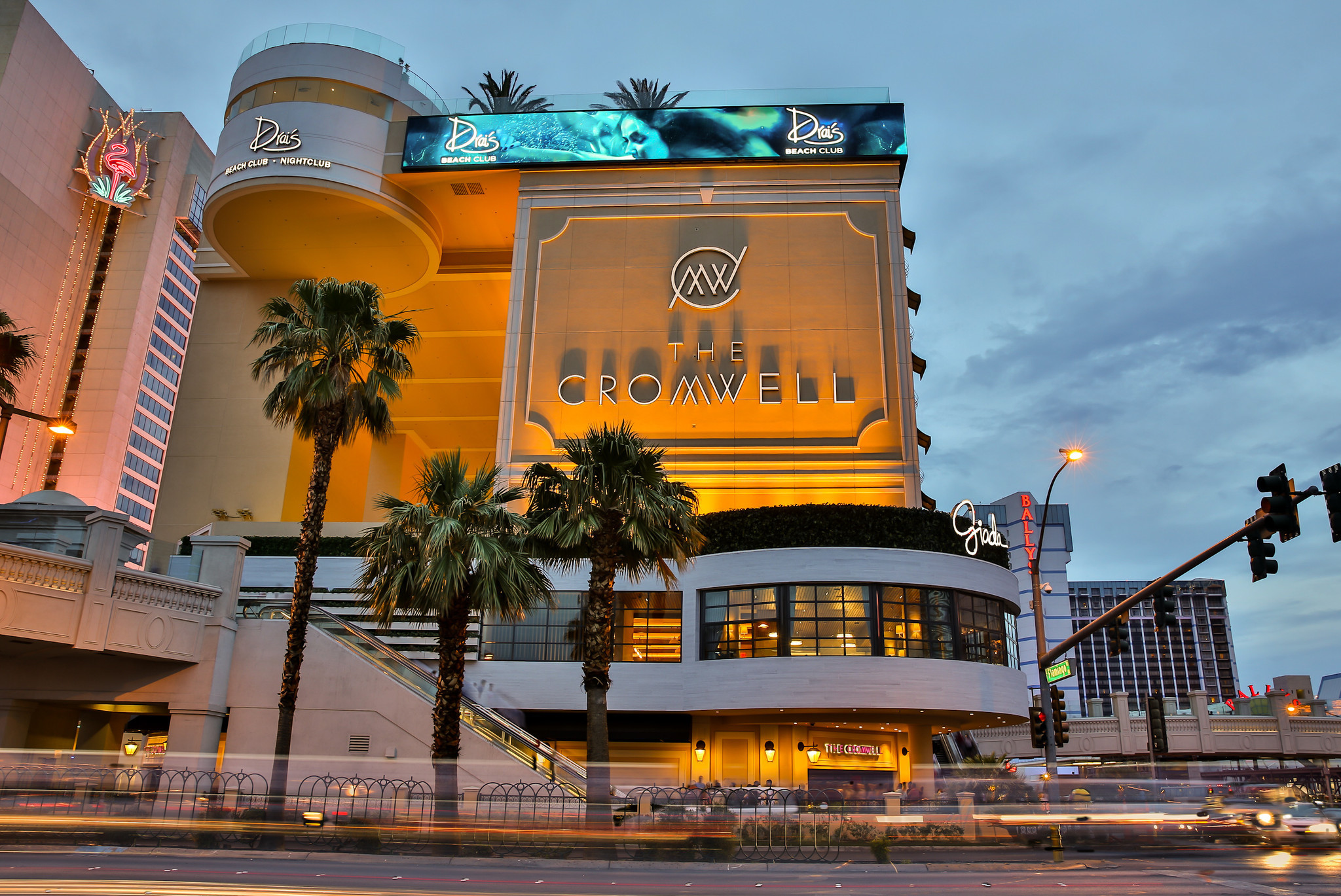 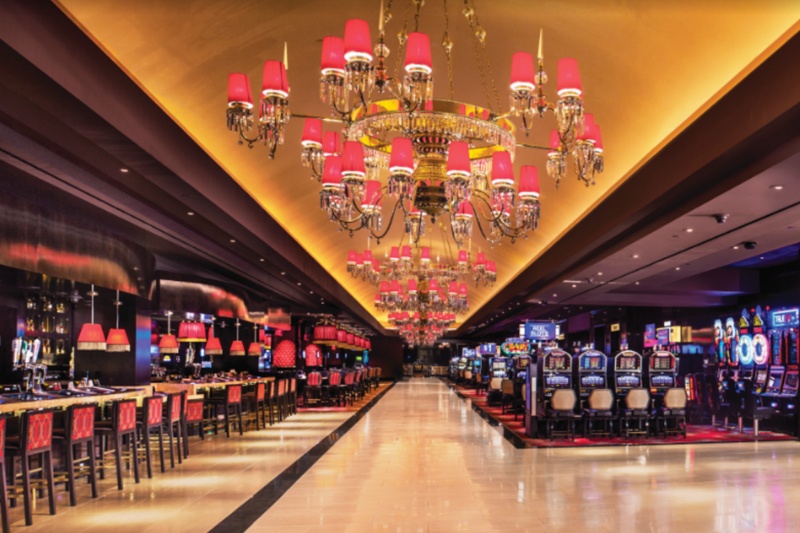 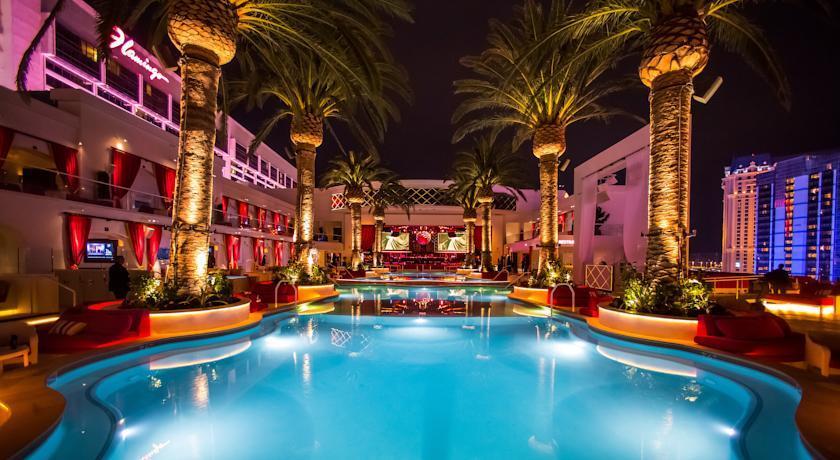 "An important work of architecture will create polemics"